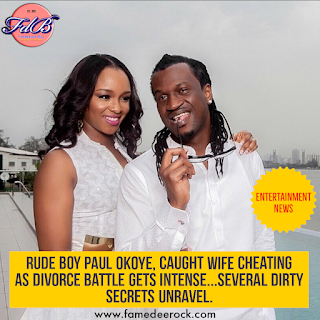 For quite a while, the public had been suspicious of marital issues between Anita Okoye and her soon to be ex-husband, Rude Boy Paul Okoye, the half of the now defunct Psquare music duo.

The long suspected marital issue of Paul Okoye was confirmed last week, when a leakage of divorce document surfaced on social media, citing Anita Okoye, requesting divorce due to irreconcilable differences. She had earlier relocated to the United States with their three kids, in April 2021, probably due to report of her husband allegedly impregnating their house maid. Psquare Peter Okoye,had caught wife cheating as divorce battle gets intense, and several dirty secrets Unravel. 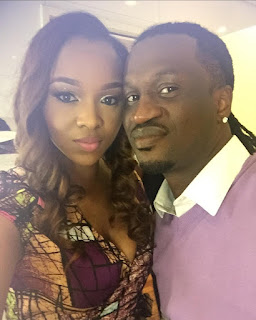 Rude Boy had visited the states to see his soon to be ex-wife and kids, but she wasn't at home, Anita was allegedly hanging out with her boy friend. Report also has it that Anita also played a major role in separating Paul Okoye from his brother Peter, and also the break up of now defunct Psquare music duo. Although all eyes were on Lola Omotayo, wife of Peter, it has been alleged that Anita was also playing secret games to separate her husband from his family. 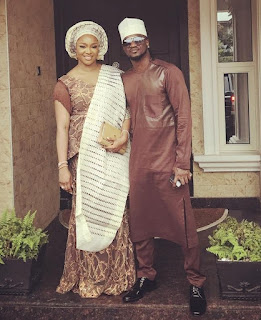 Anita had also required $15,000 monthly as child support in the divorce law suit. This is going to be a long battle, as secrets and scandals start unraveling.

We'll keep you updated. What's your opinion? Is Anita or Rude Boy to blame?

at August 25, 2021
Email ThisBlogThis!Share to TwitterShare to FacebookShare to Pinterest
Labels: Entertainment