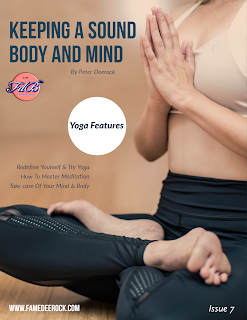 Yoga is an ancient form of exercise that focuses on strength, flexibility and breathing to boost physical and mental wellbeing. The main components of yoga are postures and breathing. The practice entails low-impact physical activity, postures (called asanas), breathing techniques (pranayama), relaxation, and meditation which is paramount to keeping a sound body and mind.
Read more »
at July 29, 2021 1 comment:
Email ThisBlogThis!Share to TwitterShare to FacebookShare to Pinterest
Labels: Fitness, Lifestyle

A Texan Woman Had Confessed To Killing A Homeless Woman In Self Defence. 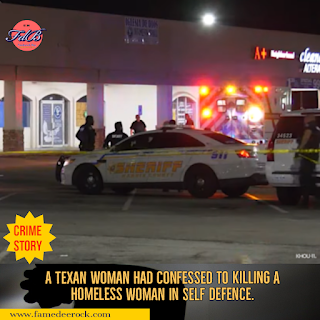 The issue of gun violence is obviously one of the downside of living in the United States in recent times, as citizens are allowed to own guns, in as much they are registered according to the provision made by the law. Most registered gun owners either use it to commit suicide or murder, while feigning self defence according to reports.
Read more »
at July 28, 2021 1 comment:
Email ThisBlogThis!Share to TwitterShare to FacebookShare to Pinterest
Labels: Crime Story

Paris Hilton is finally going to be a mom after trying for many years. 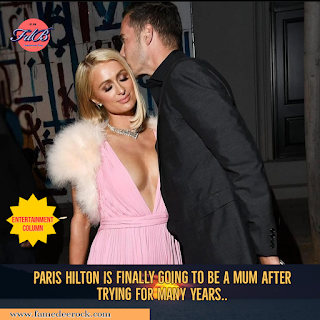 Congratulations to Paris Hilton and her fiance Carter Reum, the internet had been set ablaze just few minutes ago after the 40 year old socialite revealed, she and her fiance are expecting a baby.
Read more »
at July 27, 2021 No comments:
Email ThisBlogThis!Share to TwitterShare to FacebookShare to Pinterest
Labels: Entertainment
Newer Posts Older Posts Home
Subscribe to: Posts (Atom)